Marvel Studios President Kevin Feige has responded to the character’s future in Spider-Man: Homecoming 2. He says he is open to anything that could be done with him, but not likely as “a Venom type” of monster or a villain like Doctor Octopus.

Kevin Feige is the president of Marvel Studios and has been with the company since before it was acquired by Disney. He has worked on over 20 films, including “spider-man: far from home”. 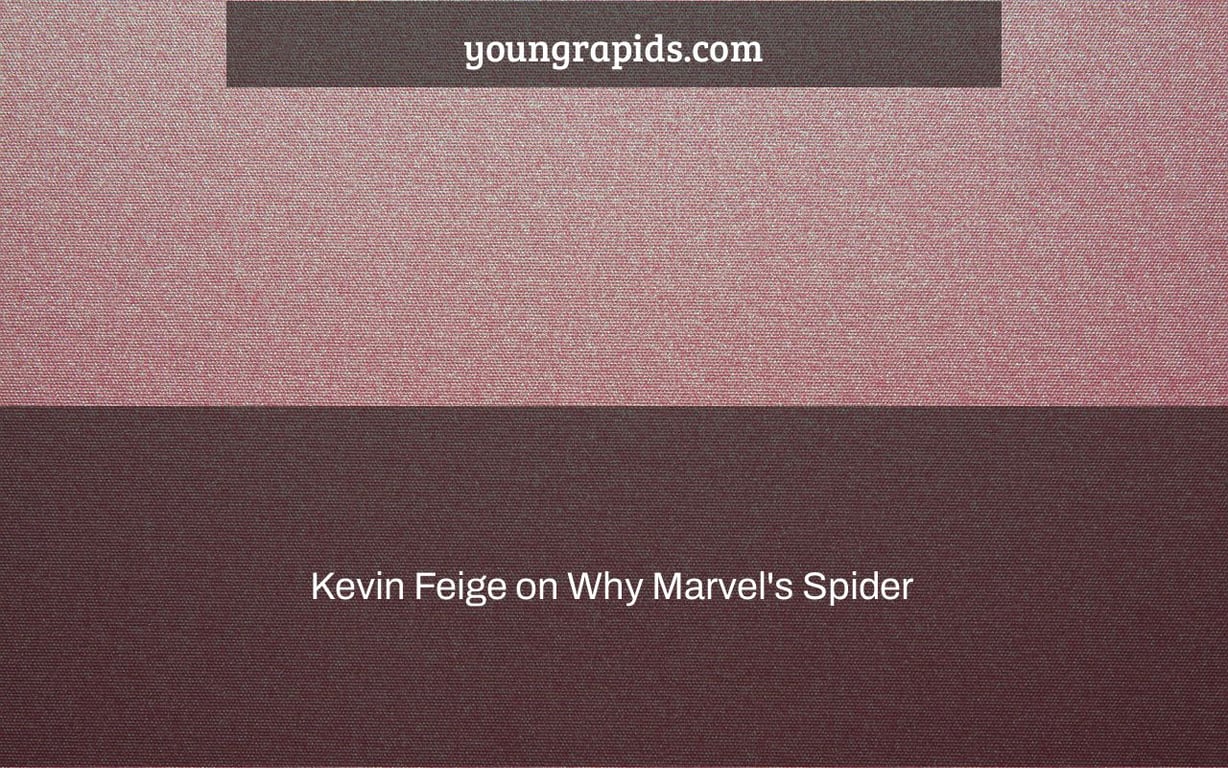 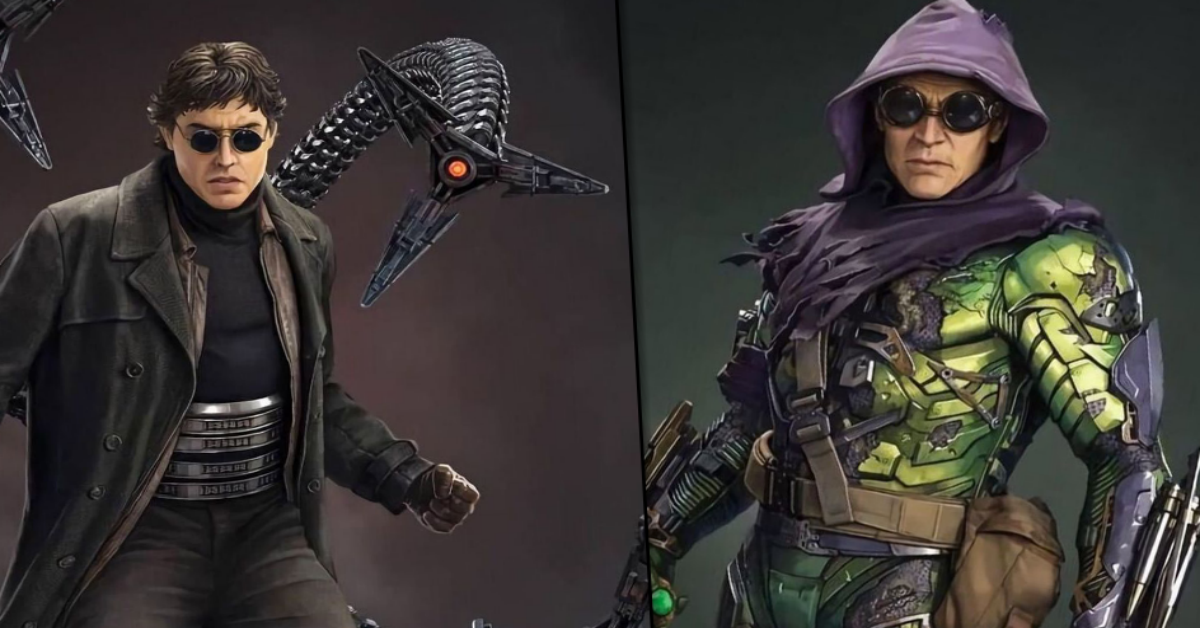 The revamping of Spider-Man, according to Marvel Studios’ Kevin Feige, meant going where no Sony Spider-Man film had gone before: into the Marvel Cinematic Universe. Since the MCU swung into a civil war amongst the Avengers in 2016, Peter Parker (Tom Holland) has only encountered opponents that Tobey Maguire and Andrew Garfield’s Spidey predecessors never confronted on the big screen. In 2017’s Spider-Man: Homecoming, this wall-crawler defeated the Vulture (Michael Keaton), helped Earth’s mightiest heroes to defeat Thanos (Josh Brolin) in 2018’s Avengers: Infinity War, and defeated Mysterio (Jake Gyllenhaal) in 2019’s Spider-Man: Far From Home.

But it isn’t until Spider-Man: No Way Home that the web-slinger encounters Green Goblin (Willem Dafoe) and Doctor Octopus (Alfred Molina), multiversal villains unintentionally released by Doctor Strange’s sorcery (Benedict Cumberbatch). In a Sony Pictures behind-the-scenes video, Feige discusses how the Multiverse allowed Marvel to accomplish something it had never done before: bring back frightening supervillains who had previously confronted Spider-Man in other realms.

“Bringing Spider-Man into the MCU with Homecoming was really exploring two things that had never been addressed previously in the Spidey movies,” Feige remarked. “One was to make him much younger, as if he were in his early high school years, coping with what it’s like to be that young and have these abilities, and to truly enjoy high school. The other was that it was based in the larger Marvel world, and there were other heroes there. ‘How can we accomplish things that have never been done before?’ was always the question for the first several films.”

The solution is to stay away from villains that have already appeared in the live-action Spider-Man series, which has been rebooted twice.

“It never occurred to us to do a fresh Goblin tale, or an Oscorp story, or a Doc Ock story, or anybody else that has been done previously,” Feige stated. “That’s why Vulture and Mysterio were really the main characters.” “Even when we were shooting it — and I had been saying for years, even before anybody asked me what I thought — Alfred Molina as Doc Ock is the best there is.”

“It would be quite tough to walk into those shoes, as I already said. And, if you were ever going to bring Doc Ock back, wouldn’t it be great to find a way to get Alfred Molina do it? “Raimi’s Spider-Man 2 executive producer Kevin Feige replied. “And early on in the creation of the third Homecoming film, we recognized there was a method to achieve it due to the MCU.”

Spider-Man: No Way Home is currently playing exclusively in theaters, and 4K UHD and Blu-ray pre-orders are available.

Kevin Feige is the president of Marvel Studios and has been a producer on many Marvel films. He’s also responsible for some of the most popular movies in history, including Iron Man, The Avengers, and Black Panther. Reference: kevin feige net worth.

Is Spider-Man no way home the last Spiderman movie?

Is Spider-Man no way home the last movie of Tom Holland?

Did Kevin Feige work on Spider-Man?