Season 3 of Fortnite has just arrived and with it comes a new map, weapon changes, and more. Here’s everything you need to know about what the update brought us so far.

Fortnite Chapter 3 Season 2 is the latest release in the Fortnite game. It has a lot of new features and changes that are sure to make it more enjoyable than ever. 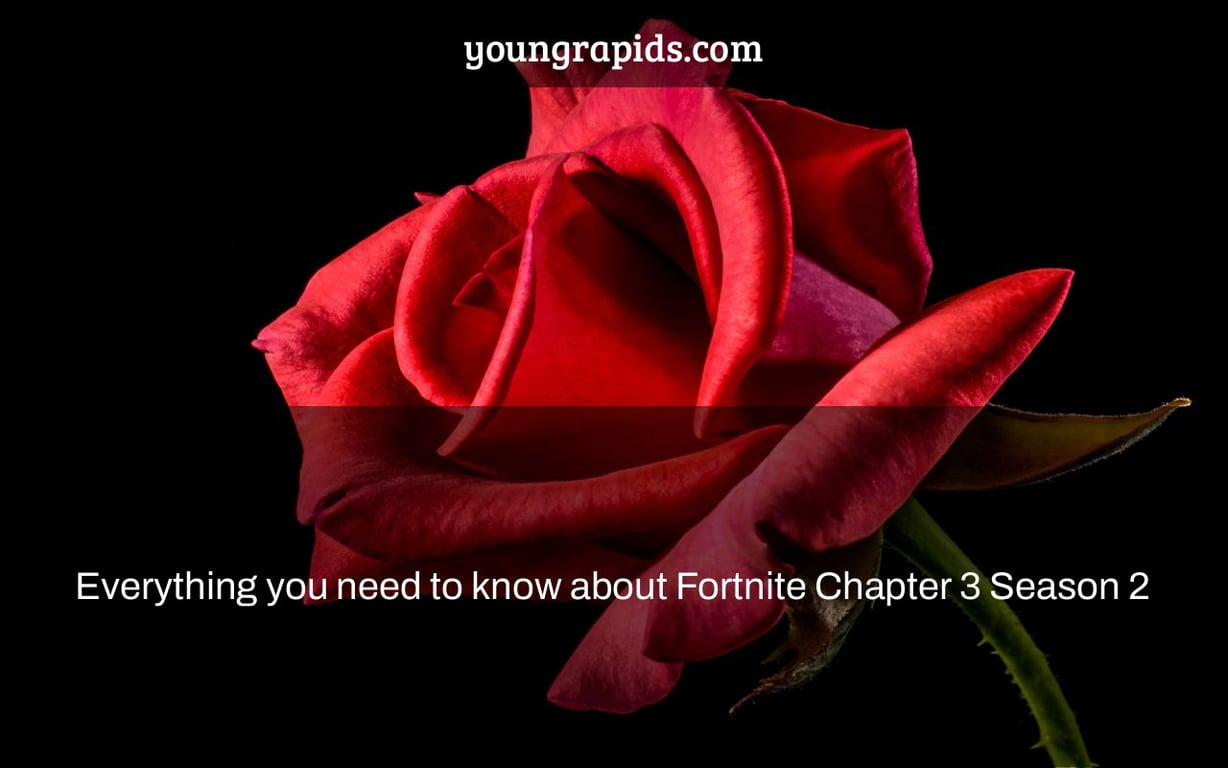 Building is no longer an option, thus your strategies will once again center upon your weaponry. Everything you need to know about Fortnite Season 2 Chapter 3:

Fortnite has gone through a lot of modifications since it was first released in 2017. The entire battle royale island flip looked to be the biggest shift yet last season, but things are about to become much weirder. Epic Games seems to have gone even farther by removing Fortnite’s main gameplay component, construction. Many of you may find it difficult to accept, yet it is real. Everything you need to know about Fortnite Season 2 Chapter 3 is right here.

Season 1 of Fortnite Chapter 3 ended on March 19, 2022. Surprisingly, there was no special live event to promote the new season during the last minutes of the previous season. Normally, Epic Games will host a live countdown event to tease what the next season would be about. However, we believe Epic did an excellent job of keeping Season 2’s contents hidden. The revelation that the building is no longer part of Fortnite has taken many off surprise due to the secrecy.

Fortnite is now an all-battle, no-building sort of game, at least for the time being. The Imagined Order took things a step further by making it impossible to construct on the battle royale island. It’s now up to the gamers and the Resistance to get Fortnite built again. In essence, the new “No Build” feature is just temporary, and it might last for half or the whole season. Epic Games has not said when the construction function would be reinstated in the game. For the time being, sweating builders will have to adjust to this new Fortnite style of play. Casual Fortnite gamers can now keep up with the sweating players, it’s fair to say.

Players will get extra goodies as soon as they accomplish the principal reward in the battle pass. The following are the only bonus awards that we’re aware of right now:

As Fortnite Chapter 3 Season 2 proceeds, the remaining extra goodies will be revealed.

Prowler will not be accessible until April 21, 2022, if you’re wondering where he is. Gunnar and Prowler are the only two skins in the battle pass that are friends with the Imagined Order.

Tsuki 2.0, like Haven’s masks from previous season, features a collecting mission for players. To unlock new designs for the Omni Sword, players must earn Omni Chips on the battle royale island.

Epic Games has started a charity event inside Fortnite in conjunction with the new season. All earnings from V-Bucks purchases will go toward humanitarian help for people impacted in Ukraine starting today. It’s nice to see that the gaming community is getting involved in charity activities for real-life calamities. The continuing charity in Fortnite for Ukraine will end on April 3, 2022. Visit Epic’s official website for additional information.

Season 2 of Fortnite delivers us an all-out conflict, comparable to Marvel’s Avengers: Endgame. Who knows what will happen to the island now that the Imagined Order has deployed additional troops and The Seven has called in the Resistance? Season 1 was crazy, but Season 2 is even more ridiculous. We can only speculate on how much more crazy Season 3 will be. For now, let’s go back to construction in Fortnite, since Chapter 3 Season 2 has begun.

Fortnite is an online battle royale game that has been around for a while. It is one of the most popular games on the market and has had a lot of success. The third season of Fortnite will be released soon and here are some things you need to know about it. Reference: fortnite chapter 2 season 7.

When do babies start sleeping through the night?